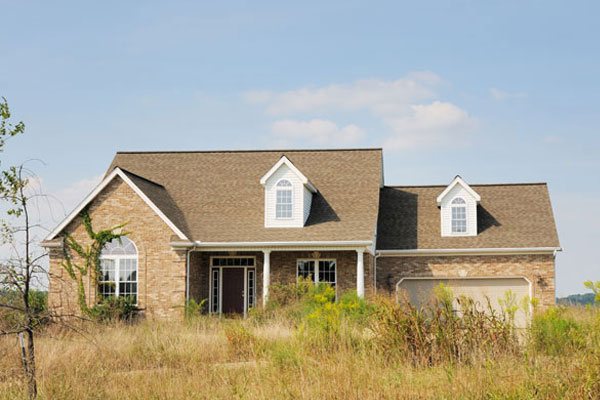 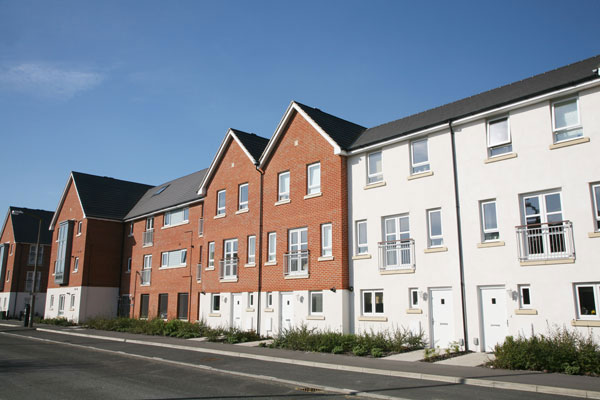 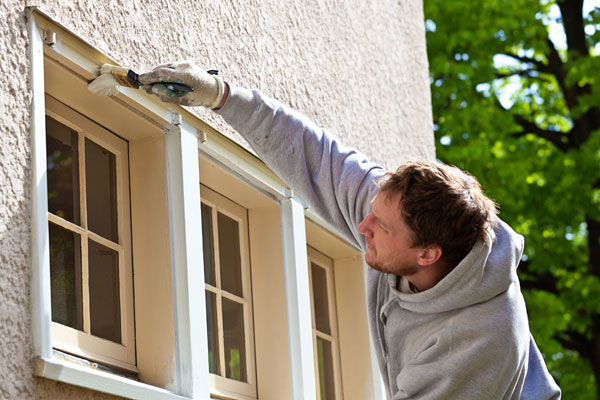 Rebuilding Ireland – Action Plan for Housing and Homelessness, an initiative of the Government of Ireland

Eoghan Murphy TD, Minister for Housing, Planning and Local Government, announced (14 August, 2017) a number of key actions already being taken by his Department and local authorities to quickly progress the delivery of vacant homes back into use as soon as possible. This is being done in advance of the Vacant Homes Strategy to be announced in September.

Among the key initiatives being taken are:

For the Dublin area and the other four main cities, the Minister has asked that these City Action Plans are produced by end-October, with the deadline for all other County Action Plans to be completed by the end of the year at the very latest.

Minister Murphy had previously indicated to the Joint Oireachtas Housing Committee that the Vacant Homes Strategy could not be finalised and published until the targeted review of Rebuilding Ireland was complete in September – however, he committed to ensuring that delayed publication would not delay actions to get housing stock back into use.

“Increasing supply isn’t just about building new homes, it’s about managing the stock that we already have that’s not being used. There is more to come under the Strategy but this is the right start. We need action taken at local level, with national coordination from my Department. And the new website being coordinated by Mayo County Council is crucial because we need individual people in communities up and down the country to help us develop and implement a targeted approach as quickly as possible. So we’re asking for people’s help to make this work.”

“We’re building new houses and we’re going to build more, but with the pent-up demand in the system from years of little or no construction activity, we have to manage empty homes back into use.”

“Almost 80,000 vacant homes were identified in our cities and towns back in April 2016 when the Census took place. It’s critical that we get a proper handle on the current vacancy levels, in terms of what’s changed and come back into use in the last 16 months, where they are and who owns these vacant properties. Armed with this information, we can then prioritise and target those areas where demand is greatest and help to increase the choice and availability of new homes to buy or rent.”

“While the Housing Agency-led Working Group undertook some valuable analysis on the Census data, I am mobilising and resourcing the local authorities, who are best placed with local knowledge on the ground, to each draw up plans to identify the real scale of vacancy in their own areas and to engage with owners to bring these empty homes and properties back into use. My Department stands ready to offer assistance, advice and funding, where appropriate, to start this important work, which will ultimately feed into the Vacant Home Strategy later this Autumn.” 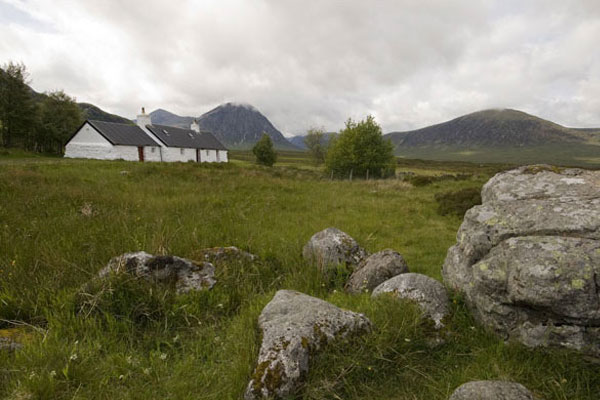 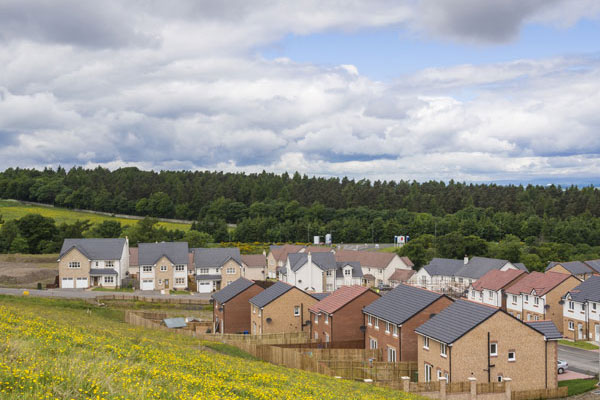